The unrest and conflicts that have been going on for days in Sri Lanka are on the rise. Despite the resignation of the country’s prime minister, shops continued to be set on fire. While the new government could not yet be formed, the central bank’s statement created a shock effect.

Sri Lankan police said clashes between supporters and opponents of Prime Minister Gotabaya Rajapaksa were raging in the country ravaged by a severe economic crisis, leaving more than 200 injured and nine dead since Monday.

Opposition parties rejected Rajapaksa’s proposal for a unity government to resolve a political stalemate and instead demanded his resignation. In a tweet posted today, Rajapaksa called on “all Sri Lankans to unite to overcome economic, social and political challenges”.

But the main opposition party, the SJB, has reiterated that it will not be part of any government where Rajapaksa still leads, even after Mahinda resigned as prime minister on Monday.

Central Bank Governor Nandalal Weerasinghe said it was essential for the new administration to take office on Friday or the country would face disaster.

“The economy will completely collapse and no one will be able to save it,” Weerasinghe told reporters.

“The country was rapidly deteriorating when I took over just over a month ago. I thought we could hold the brakes, but with the events of Monday the brakes no longer work.” used his words.

Shortly after taking over the bank’s presidency in April, Weerasinghe announced that Sri Lanka’s $51 billion foreign debt was in default and said the country had no money to repay its creditors. 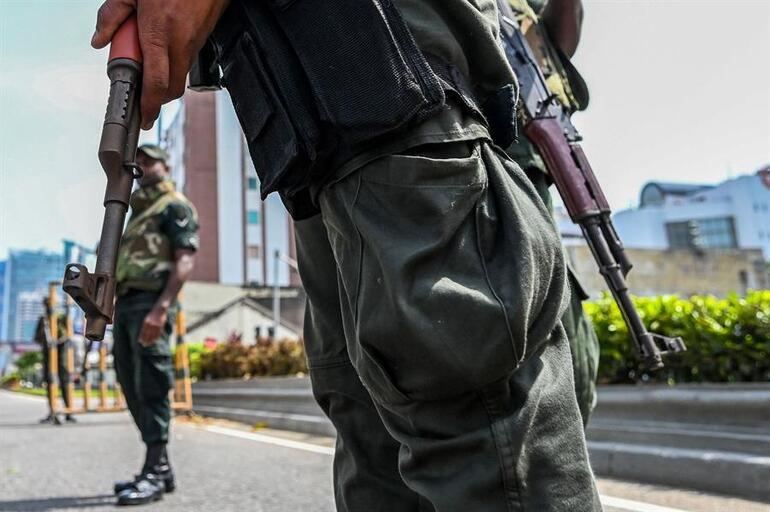 SThe security forces in charge of suppressing the violence have been ordered to “shoot”!

Political stability is essential to implement the reforms needed to deal with Sri Lanka’s avalanche of debt crisis and acute shortages of foreign currency to import essential goods, the central bank said.

After security forces deployed to impose a nationwide curfew with orders to “shoot on sight” anyone involved in looting or violence, public order was largely maintained.

“If the situation is not brought under control, there could be total anarchy,” a senior security official told AFP on condition of anonymity.

TOURISM STRUCK BY THE PANDEMIC

With vital tourism revenue hit by the pandemic, Sri Lanka defaulted on its external debt last month, stemming from its flashy projects, some of which were built with Chinese loans.

The International Monetary Fund this week launched a “virtual mission” of staff-level discussions on a possible bailout. 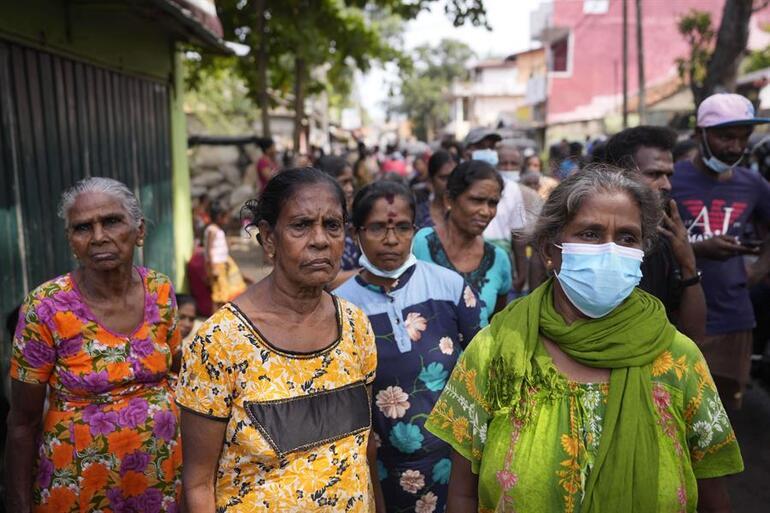 People are desperately trying to get access to basic food and medicine.class=”medianet-inline-adv”>

IMF mission chief Masahiro Nozaki said that if they were lending, they aimed “to be fully prepared for policy discussions once a new government is formed.”

Sri Lanka’s capital, Colombo, is almost deserted today except for soldiers on duty at checkpoints amid the charred remains of buses torched by anti-government mobs.

Surrounded by armored personnel carriers and a dense security net, the Sri Lankan military leader held a press conference to dismiss speculation of an impending coup.

Kamal Gunaratne, Secretary of the Sri Lankan Ministry of Defence, said: “Never think that we are trying to take power, the army has no such intention.” mentioned.

A small crowd continued their protest against the curfew near the Sri Lankan president’s seaside office.

“We want to get the whole Rajapaksa clan out because they are very, very corrupt. They are eating Sri Lanka like a caterpillar eating fruit,” one of the activists, Kaushalya Fernando, told AFP. 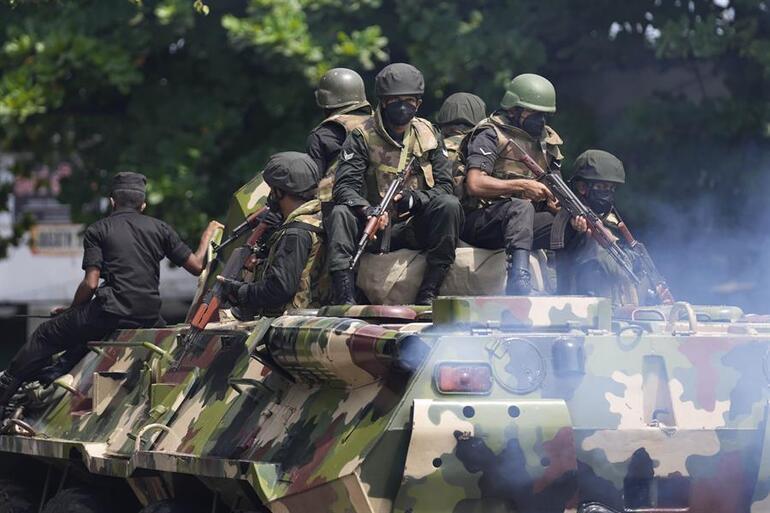 The UN, EU and US made statements one after another

Sri Lankans have been short of basic necessities, fuel and medicine for months in the island’s worst economic crisis since independence in 1948.

The crisis entered a darker phase on Monday as government supporters attacked protesters who had been demonstrating peacefully for weeks, demanding the president’s resignation with sticks.

The gangs then retaliated across the country, burning down the homes of dozens of ruling party politicians.

Mahinda Rajapaksa was rescued in a dawn military operation yesterday and taken to a secure shipyard as protesters attempted to storm her official residence.

Making a statement similar to statements by the United Nations Human Rights Agency and the European Union, the United States said yesterday that it was concerned about both the violence and the deployment of the ‘army.

“We emphasize that peaceful protesters should never be subjected to violence or intimidation by military force or civilian units,” State Department spokesman Ned Price told reporters.